The City of Palos Verdes Estates, incorporated December 20, 1939, is the oldest of the four cities on the Palos Verdes Peninsula.

New York financier Frank A. Vanderlip, Sr. purchased the land from the Bixby family in 1913 with the idea of building a planned, residential community. The new community was laid out and landscaped by the famous Olmsted Brothers, sons of Frederick Law Olmsted, Sr., who designed Central Park in New York City. Gently winding roadways, green hillsides, paths, stands of eucalyptus, pepper, and coral trees were established, and a full 28% of the land area was dedicated to permanent open space. This early planning and dedication of parklands the City its unique rural character and has resulted in its international reputation for scenic beauty.

Vanderlip's plans were slowed by World War I, but of the land and construction of the first Spanish style homes in what is today Palos Verdes Estates began in the early . Deed restrictions were imposed on the land in 1923, when the Bank of America, as trustee for Vanderlip's Palos Verdes Project, drafted a trust indenture and outlined provisions for development. The area was unincorporated and governed by the Palos Verdes Homes Association, which was liable for taxes on all parkland. After the economic crash in 1929, the Association owed taxes to Los Angeles County and residents, concerned that the parklands might be sold for payment, in 1939 voted for City incorporation. In 1940, the parklands were deeded by the Homes Association to the new City.

At the time of the city's incorporation in 1939, the business and shop area around Malaga Cove had most of the Peninsula's earlier buildings. The Malaga Cove Plaza building of the Palos Verdes Public Library, designed by Pasadena architect Myron Hunt, was placed on the National Register of Historic Places in 1995. Palos Verdes Estates was one of the earliest communities in the United States.

Over the years, the City’s governance has been guided by the vision of the original founders with an emphasis on preserving, protecting and enhancing the quality of life and natural assets that make Palos Verdes Estates unique.

Schools - The City is served by the peninsula-wide Palos Verdes Peninsula Unified School District. Administrative offices for the district are located within Palos Verdes Estates at the former Malaga Cove school site.
The City of Palos Verdes Estates owns certain parklands that host recreational facilities, operated and maintained by private entities pursuant to concession agreements.  The City is unique in that four recreational facilities operate under these concession agreements:

We provide the highest level of sales expertise, exceptional service and experience to the luxury and multi-unit South Bay residential marketplace. Forbes Corrales Coastal Group​ is the leading real estate team in the South Bay with over 60 years of combined experience and a team well versed in executing complex real estate transactions. 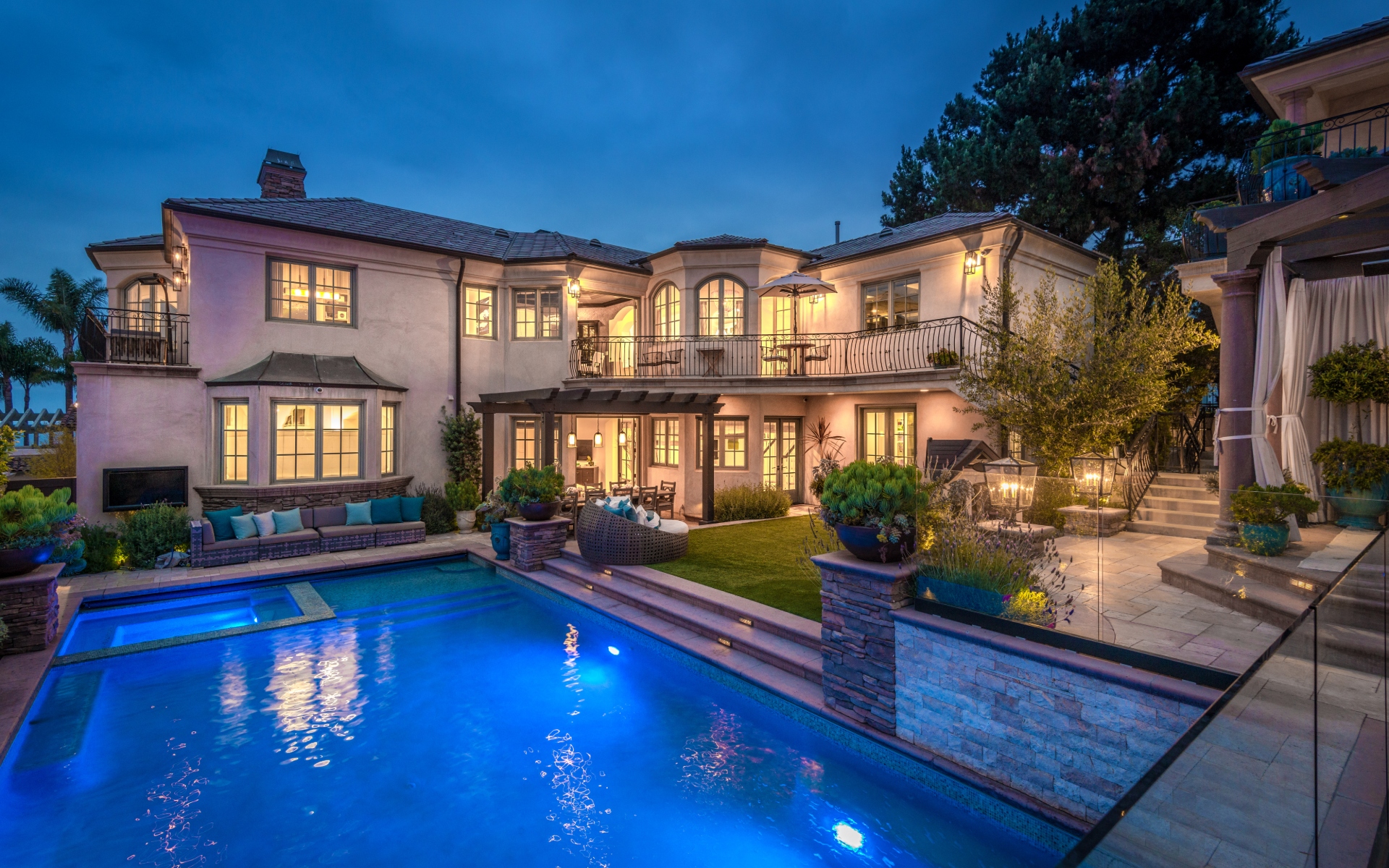 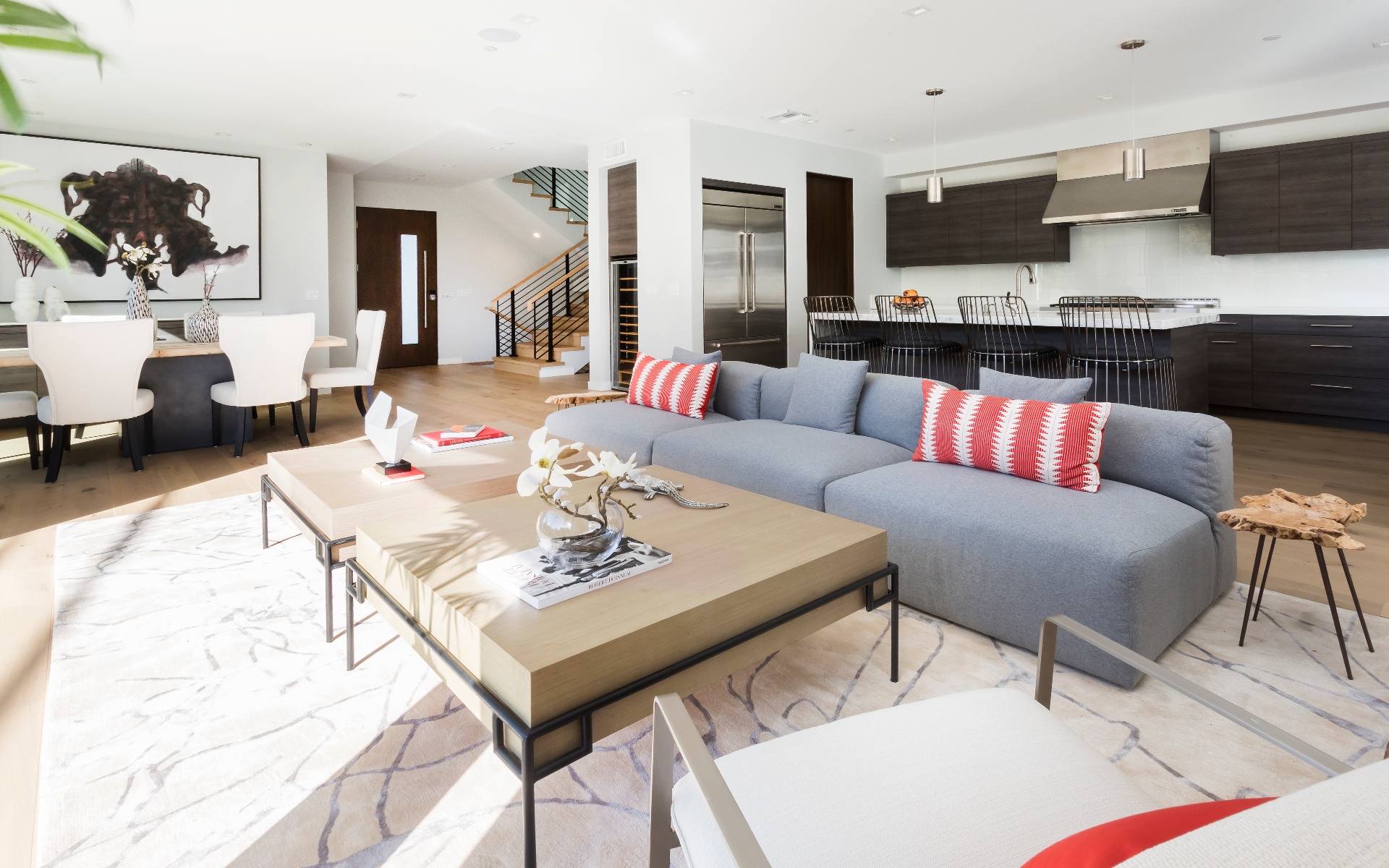 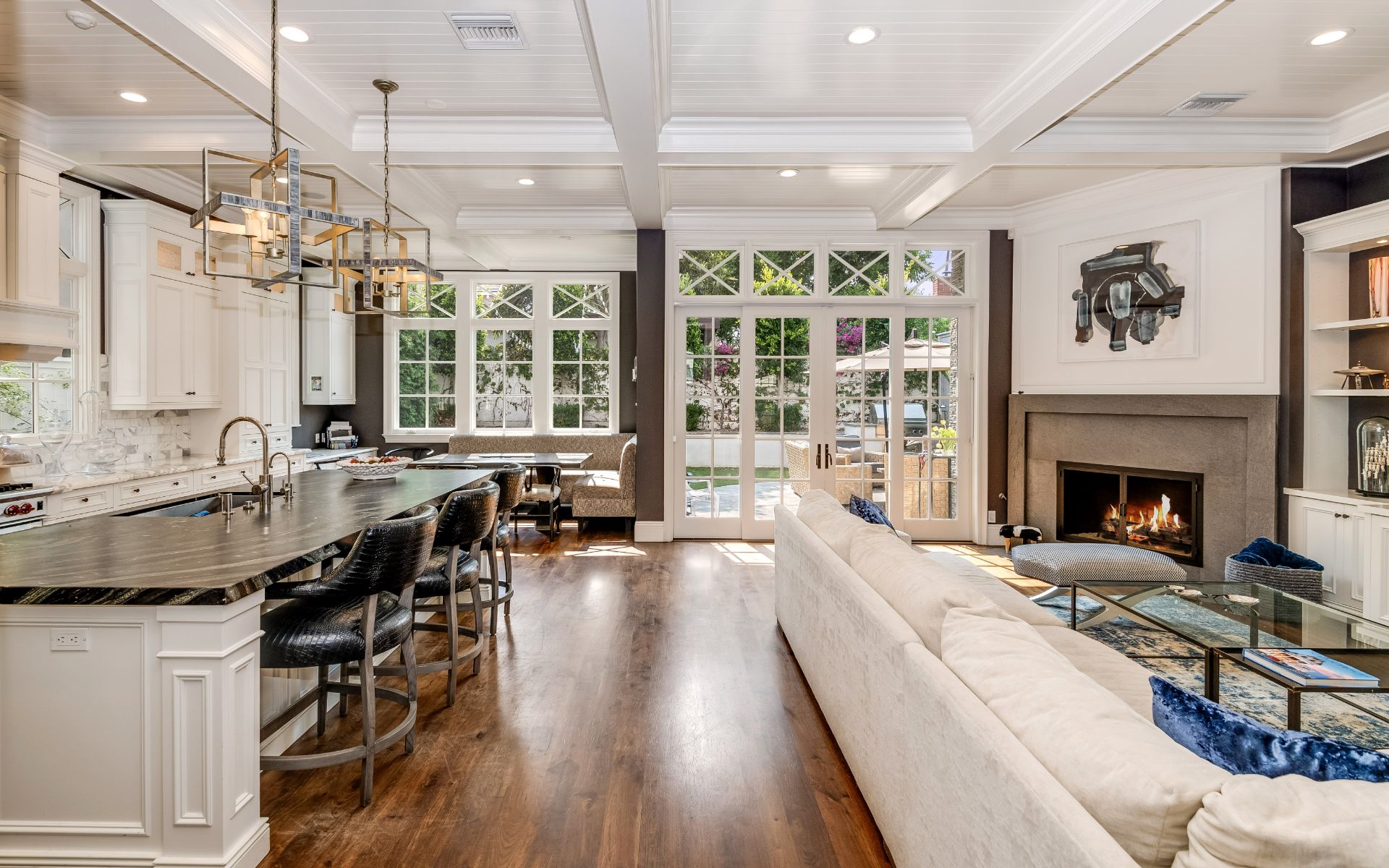